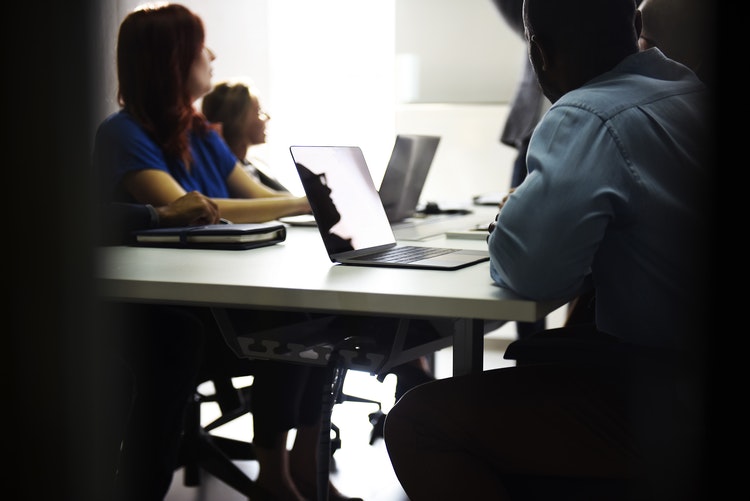 A simple business definition is to say that business occurs when a person or organization profits by providing goods or services in exchange for money.

Profits can be made on paper and even in whole other currency systems such as Bitcoins.

And profit can be based on a promise, too, as occurs when two or more parties engage in a contract.

In English contract law, in order to create a binding contract which the law will recognize and enforce, there must be an exchange of consideration between the parties.

“Consideration is simply something of value received by a promisor from a promisee. It can take the form of a right, interest or benefit accruing to one party, or some forbearance, detriment, loss, or responsibility, given, suffered or undertaken by the other” (Duhaime’s Law Dictionary).

The Expectation of Profit is Central

So a person selling flowers by the side of the road is “doing business”. But when you stop on the street and give money to a homeless person, you’re not doing business, because you have no expectation of profit.

This concept of expectation of profit is so central to the notion of doing business that, for example, the IRS and Canada Revenue Agency use it as a test of who’s doing business and who’s not. In the U.S. and Canada (as in many other countries) there are tax deductions and credits available to businesses (such as the Small Business Deduction) that individuals cannot claim, making it a potential tax advantage to be running a business. So to determine whether or not a person or corporation who claims to be operating a business actually is, the IRS and Canada Revenue Agency use a profit test.

Some people seem to think that there is some sort of magic number that has to be reached before what they are doing qualifies as a business or that certain activities don’t count.

How To Choose An Accident Attorney

Resilient Businesses Move Their People To The Cloud