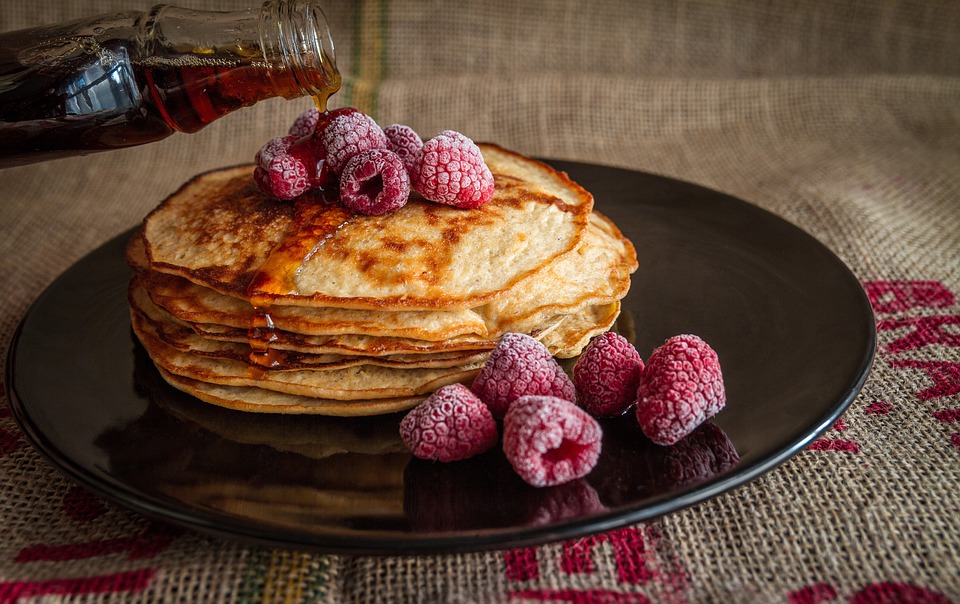 Different Types Of Cinnamon (And Which Is The Best)

Cinnamon comes from the inner bark of Cinnamomum verum trees that usually grow in Sri Lanka. It has a sweet and savory flavor. Cinnamon comes in different types, but not all of them are created equal. What differentiates them is their coumarin content. Coumarin is a natural substance in cinnamon that may cause liver damage (1). So, when you are taking cinnamon, you must ensure it contains as little coumarin as possible.

You can get your Ceylon cinnamon sticks from Walmart or online at Amazon. You can include them in various dishes – for, they can benefit you in some amazing ways. Take a look at the benefits.

What Are The Benefits Of Cinnamon?

Cinnamon is loaded with polyphenols, powerful antioxidants that fight free radicals. Research has discovered over 41 protective compounds in cinnamon that can benefit you (2).

Cinnamon ranks #7 among all foods on the ORAC scale – a measurement for the concentration of antioxidants. Among spices, cinnamon contains the most antioxidants. Apart from polyphenols, cinnamon also contains phenolic acid and other flavonoids. These are similar antioxidants found in other power foods like berries and dark chocolate.

Cinnamon also limits the build-up of nitric oxide in the blood and lipid peroxidation, which can increase the risk of cancer and heart disease, among other conditions.

2. Fights Inflammation In Your Body

3. Protects You From Cancer

Cinnamaldehyde, another bioactive compound also exerts anticancer properties. In one study, the volume of tumors in melanoma cancer decreased after the administration of cinnamaldehyde (5). And the polyphenols in cinnamon offer protection against brain cancer.

Cinnamon can also reduce the ill effects of a high-fat diet. If you are looking to cut fat from your diet, you can start by consuming cinnamon and drastically cutting down on junk. Scientists have found that intake of cinnamon can reduce the number of fat molecules in your body – molecules involved in the fat storing process.

Cinnamon improves blood circulation as well. This means it improves the body’s ability to repair itself after damage. This includes the heart tissue as well, which, in this case, can repair itself – thereby halting a potential heart attack.

Several small studies have linked cinnamon intake to lowered blood sugar levels. The spice achieves this by lowering insulin resistance. But don’t take cinnamon without talking to your doctor if you also have liver issues.

The antioxidants in cinnamon help in a big way. They reduce oxidative stress, which can otherwise make diabetes worse (7). Oxidative stress is a major contributor to type 2 diabetes.

Despite cinnamon being great for diabetics, the studies offer mixed results. We suggest you talk to your doctor before using this spice for treating your condition.

Cinnamon essential oil improves nutrient absorption in the gut. This not only improves gut health but also contributes to your overall well-being. You can add a drop of the essential oil to your morning tea and sip on it.

Cinnamon can relieve toothache. Research shows how this spice can treat toothaches and oral infections and even eliminate bad breath (10).

Chewing on a cinnamon stick or gargling cinnamon water (a pinch of cinnamon in plain water) can freshen your breath.

Thanks to the antibacterial properties and antioxidants in cinnamon, the spice can ease a sore throat. You can simply add a teaspoon of cinnamon powder to your morning tea – that must give you relief.

Cinnamon works great in treating acne. The antibacterial properties of the spice help eliminate the bacteria that cause acne.

All you need to do is use a simple cinnamon face mask. Mix three tablespoons of honey with a teaspoon of cinnamon. Whip the mixture into a thick paste and apply to your face. While the cinnamon fights the harmful bacteria, the honey reduces the redness and restores your skin’s moisture.

Leave this mask on for about 10 minutes (or until it starts to burn) and wash your face with cool water. Pat dry.

Cinnamon also brings blood to the skin surface, causing minor plumping. You can use this to get rid of fine lines. Mixing three drops of cinnamon essential oil with a couple of tablespoons of petroleum jelly and applying to your face can help.

And what else? Cinnamon can help you get plump lips too! Adding a little Vaseline to your lips and patting a pinch of cinnamon on top can work wonders. Just rub the mixture on for a few seconds and allow it to sit for a minute. You might experience a tingling sensation. Add another coat of Vaseline, and you are good to go.

Note: Never apply cinnamon alone directly to your skin. It can cause irritation.

Though research is less, some reliable sources suggest cinnamon may boost your hair growth. It achieves this by improving circulation in your scalp. Applying cinnamon paste to your scalp can help.

For the paste, all you need is half a cup of olive oil and a teaspoon each of cinnamon and honey. Pour the olive oil into a saucepan and put it over the stove. Warm the oil to a lukewarm temperature and then remove it from the flame. Now, pour it into a bowl and add the cinnamon and honey. Mix well. Using a brush applicator, apply this mixture to your scalp. Work from the back to the front of your scalp. Leave the paste on for 15 minutes, post which you can shampoo and condition your hair as usual.

Apply this paste once a week for better hair growth and reduced hair fall.

Cinnamon is replete with powerful nutrients. You saw some of them already. So, how about taking a look at the entire nutritional profile?

How To Take Cinnamon

You can use the powder in cooking. Just add a pinch of it while preparing your favorite dish. You can even add the spice to your morning oatmeal.

You can use cinnamon supplements as well. Just ensure you check with your health care provider or nutritionist about the right brand and safety.

No matter how rosy cinnamon is, not everything about it is desirable. It does have its share of side effects.

What Are The Side Effects Of Cinnamon?

As discussed, coumarin in cinnamon can damage the liver. Ceylon cinnamon is the preferred choice as it contains the least amount of coumarin by weight. If you have liver issues, it is best to stay away from cinnamon altogether.

Though cinnamon is safe when taken in normal amounts, excess of it can cause issues. Stay safe and avoid its use if you are pregnant or breastfeeding.

Cinnamon can lower blood sugar and blood pressure levels. If you are taking medications for any of these conditions, check with your doctor. They might adjust your dose accordingly.

Cinnamon may interfere with blood sugar and blood pressure control during or after surgery. Hence, avoid taking cinnamon at least two weeks before a scheduled surgery.

You probably thought cinnamon works great for its aroma alone. But this post sure would have changed that. Start including cinnamon in your diet today. A pinch would do!

And tell us how this post has helped you. Just leave a comment in the box below.

Poultry Farm of LaProvinca and Its Products

Why buying meat from the most well-known chicken farm from Romania is the best choice for your business?

Advice On How To Find A Good Attorney

Are You Winging It In Your Business?

Change your Career With our Ten Step Career Change Plan!